An oasis in Poblenou…

And when you think that first floors are sordid, boring and sad you go and find this 105m2 jewel, in the center of one of the neighborhoods with more character of Barcelona’s industrial era, Poblenou. A renovated ground floor of industrial character where we wanted to give warmth and life thanks to its central courtyard, axis of everything that happens in this design studio.

This is one of those projects where you can enjoy mixing times, volumes and materials. Where the space stimulates and brings calm in equal parts. Being a creative studio, we did not want any element to be more protagonist than another, distracting the attention of the attendees. But we wanted to create corners where to stop to observe and be inspired.

For the central room we had the help of our artisans @ardaxka and @rootsmallorca, the first created a table of more than 5 meters in treated antique pine and rusty iron legs. In the case of @rootsmallorca, he was in charge of restoring several vintage pieces such as the hardware counter from the 70’s or the French style meeting table. Iconic pieces such as the Cesca chairs or a mid-century sideboard complete a journey between today and yesterday, within a very industrial environment with gray micro-cement floors, exposed ventilation system or ceilings with metal plates.

Finally, the jewel in the crown, a patio that is already known among the team of this eclectic studio as “le petit jungle”. Thanks to the collaboration of the girls from @estudiosauvage what was a sad 8m2 patio became a small oasis in the center of Poblenou. 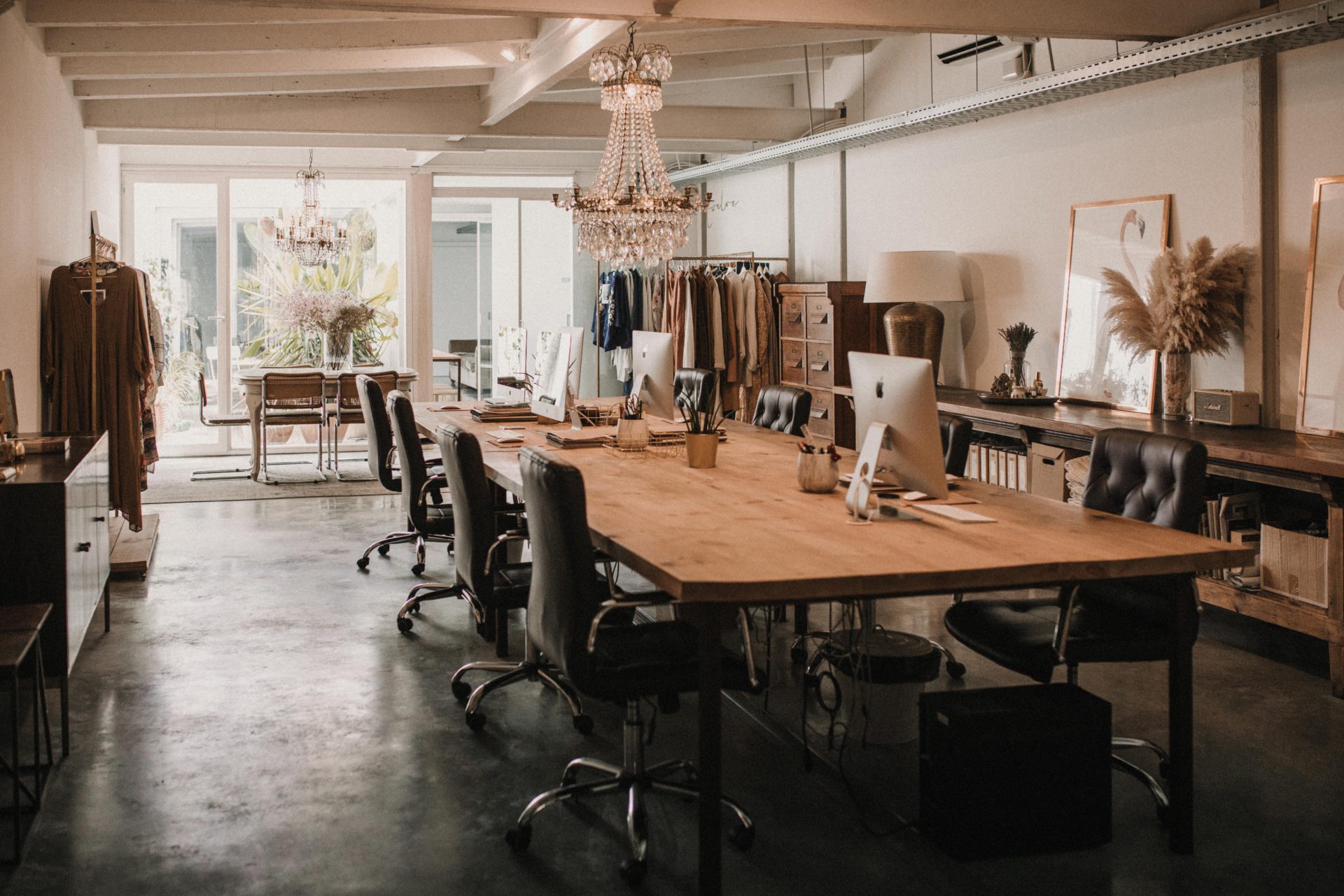 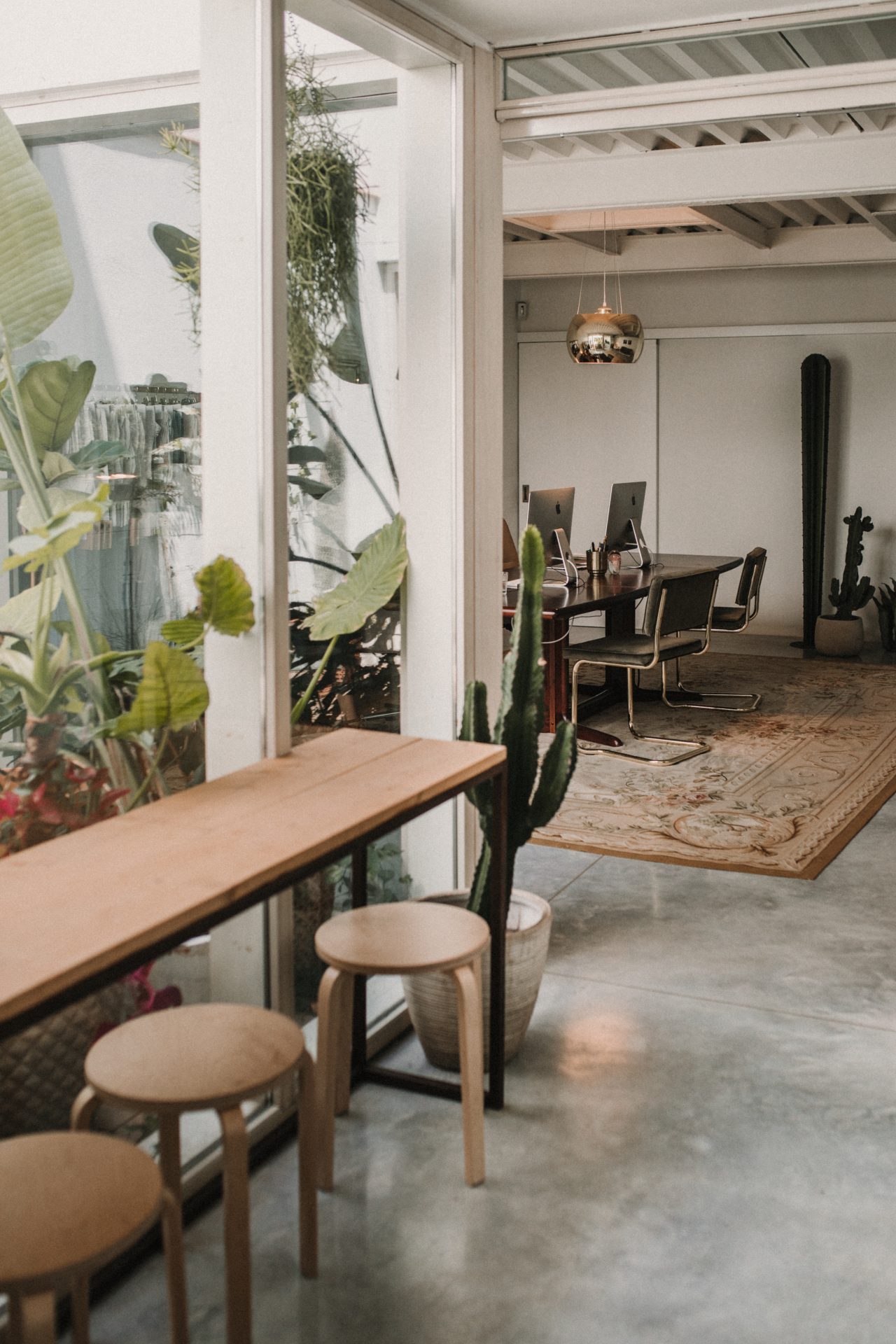 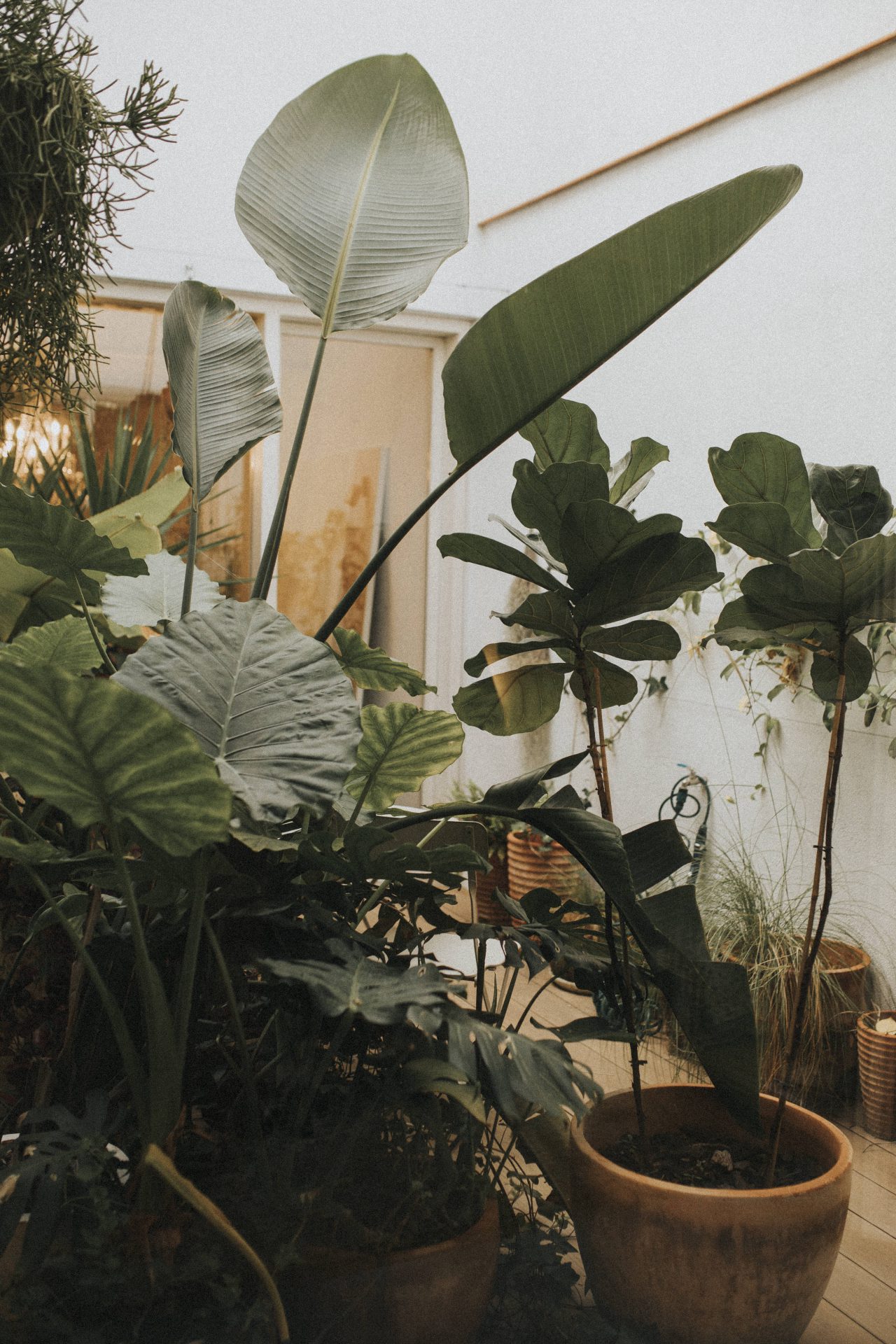 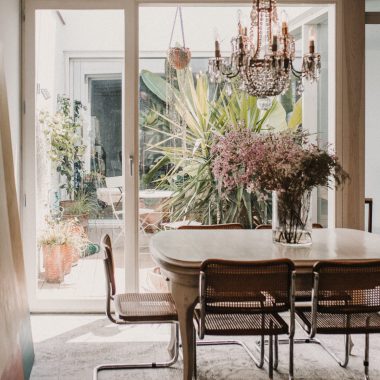 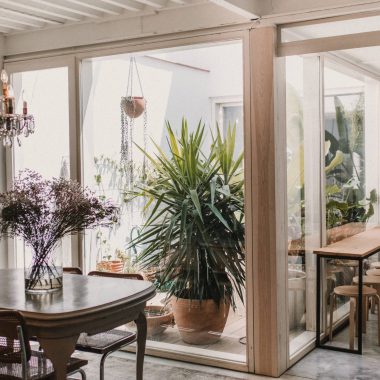 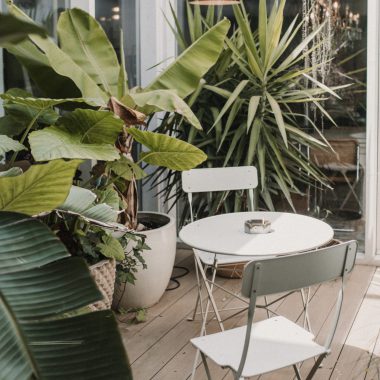 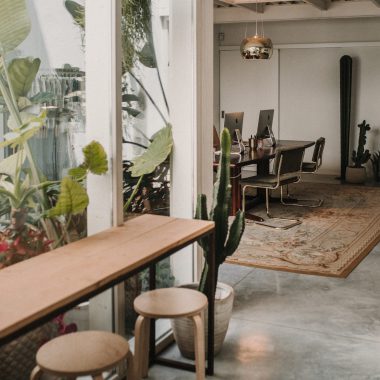 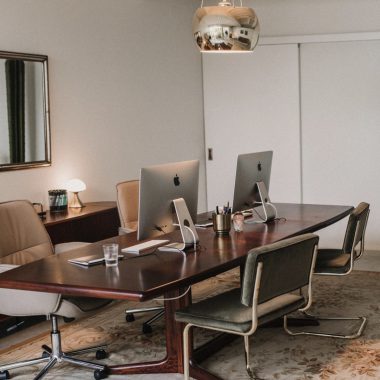 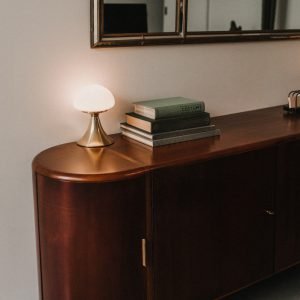 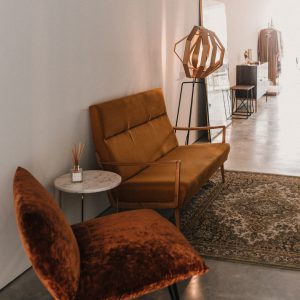 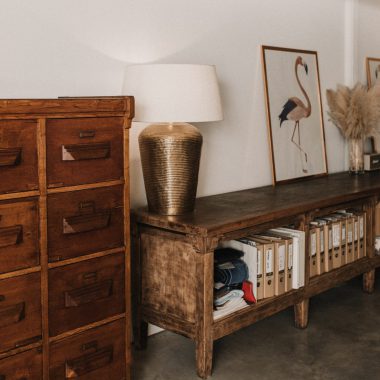 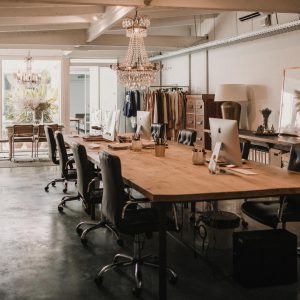 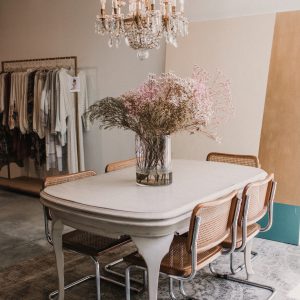 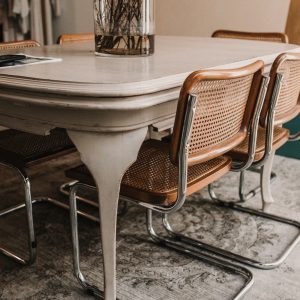